Dr. Andy Parker is an energizing, humorous, and frank speaker on issues surrounding school leadership and social justice. His book, Building Brilliant Schools: What G.R.E.A.T. Leaders Do Differently, illustrates how the pillars of his G.R.E.A.T. Leadership Philosophy™ can transform classrooms, schools, and LIVES!

Dr. Andy lives by his mantra Make Today G.R.E.A.T.! and knows life is too short for bad coffee and cheap wine. 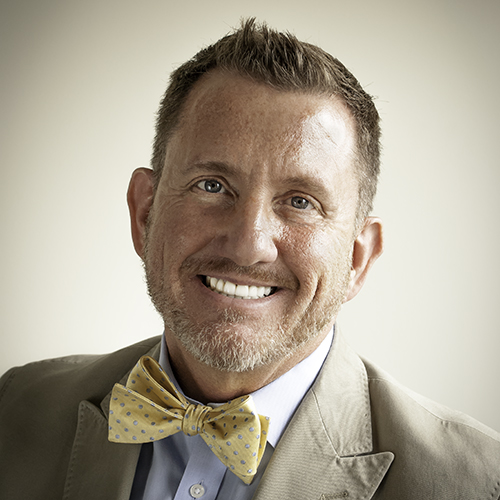 ​Dr. Andy Parker is an author and speaker whose story of loss and rebuilding transformed his personal life and his work in schools.

During the aftermath of a devastating hurricane and through introspection and determination, he created his highly successful and proven G.R.E.A.T. Leadership Philosophy for transforming classrooms, schools, and LIVES! His success led to his promotion to Assistant Superintendent for one of the largest school districts in Mississippi. Later, he assumed the role of a high school principal and led a transformation that included:

● The school’s rating moved from underperforming to high performing.
● Coaches and students secured 7 state championships in five years, from 1 in the school’s history.
● The school’s dismal drop-out rate – one of the highest in Mississippi – dropped to one of the lowest in the state, coupled with one of the highest completion rates!
● His drive and inspiration compelled senior classes to jump from receiving under $700,000 in scholarship offerings to over $5 million.
● Andy’s team reduced physical altercations to almost 0 during his five-year tenure as principal.

Later, Dr. Andy worked for a national educational non-profit that coached leaders and their teams to implement the core standards, led a group of charter schools in New Orleans, and currently coaches and trains leaders and teachers across the country.

An energizing, humorous, and frank speaker on issues about school leadership and cultural competence, Dr. Andy brings his passion for social justice, his sense of humor and positivity, and his love for people development to the work. He is an avid lover of animals, and he knows that life is too short for bad coffee and cheap wine.

“If you are seeking someone to provide you with authentic, actionable feedback, Dr. Parker is the right person to meet that need.”

Students Impacted by his Leadership 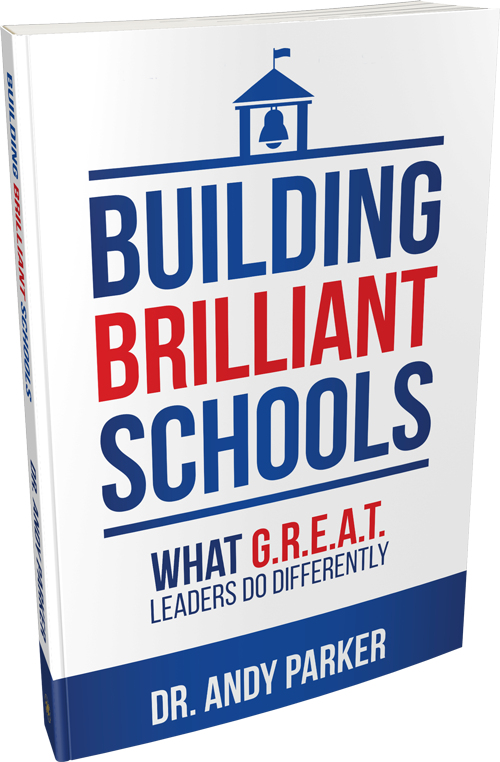 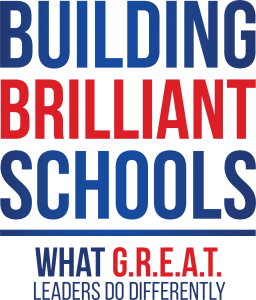 After decades of leading schools to G.R.E.A.T.ness, Dr. Andy Parker unlocks his time-tested tools that educators can use to transform school culture and increase student achievement.

Discover the power of Dr. Andy’s speaking, workshops and coaching by scheduling a complimentary consultation. 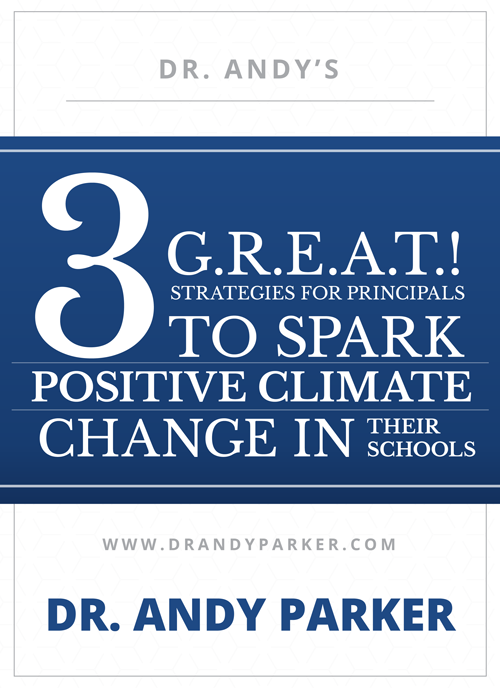 As an additional gift, you'll also receive a subscription to Dr. Andy's newsletter with insights and helpful tips!

You have Successfully Subscribed!

As an additional gift, you'll also receive a subscription to Dr. Andy's newsletter with insights and helpful tips!